Home » Blog » How much of Water should Consume for Human body in a day?
AdventuresFoodGlobal Digital NewsHealthSecretSportsTechnology

How much of Water should Consume for Human body in a day?

Everything About Water Consumption💧 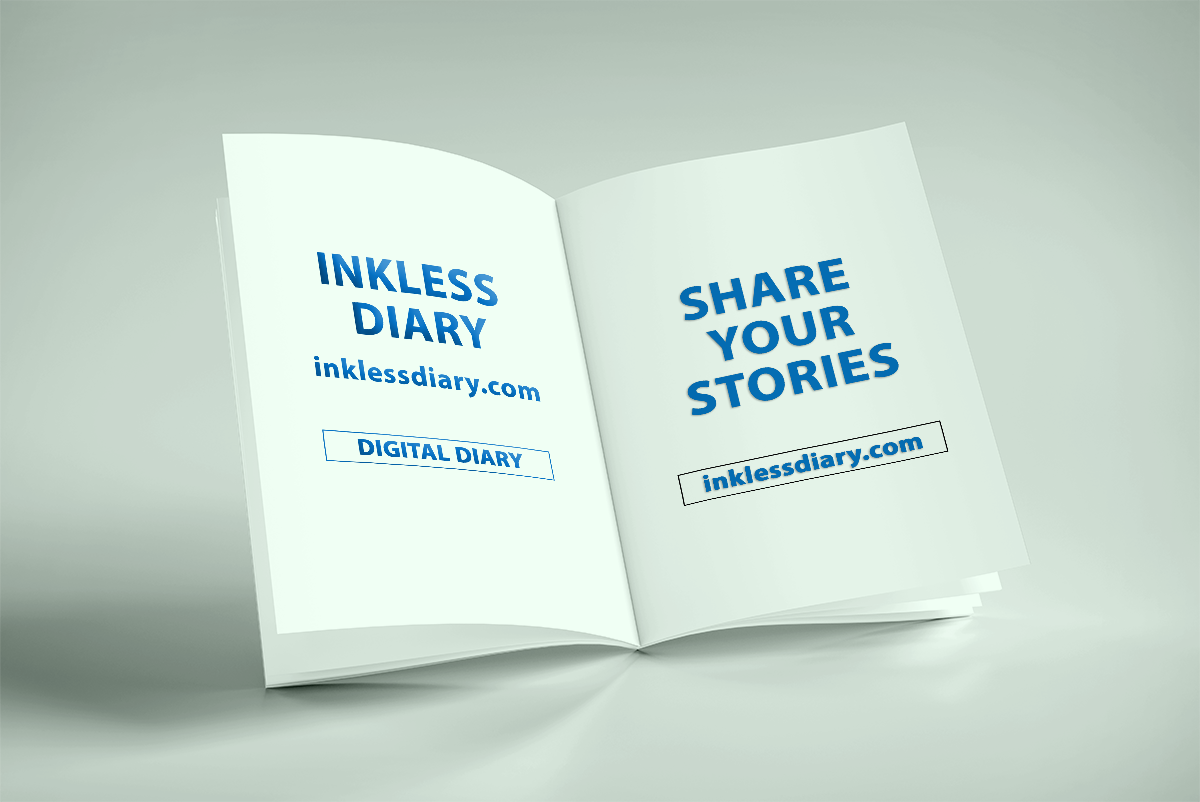 Everything About Water Consumption💧

Talks that everyone needs to drink a large amount of water arose almost immediately after the plastic bottle was invented – and it is hardly a simple coincidence. This bottle first appeared in 1970: Pepsi began to produce its drinks in plastic. And by the mid-1970s, they began to say everywhere about the need to consume a large amount of water. Agree, it’s hard not to catch the connection between these two events. So drink or not to drink two liters of water a day?

The first note on the water consumption rate appeared in 1945 among the product recommendations from the National Research Council of the United States. It stated: “The acceptable daily water consumption for the average adult is 2−2.5 liters. The norm for different people is 1 ml per 1 calorie of food.

There is no official recommendation on the amount of water to be consumed. The reason is that there are a lot of factors that affect what kind of water consumption rate is for you.

For example, imagine that you work all day under the hot sun, or play sports. You can consume from one or two liters to a very large amount of water. It also depends on the food you eat, your weight, metabolism, age…

Some organizations stated that it is necessary to use liquid to such an extent. And I’m talking about liquid, because it doesn’t necessarily needs be about clean water. You can eat certain fruits that have a lot of water…

Structured water, which is one of the components of most berries and vegetables, is surrounded by molecules that facilitate and accelerate the process of obtaining fluid by the body’s cells. For example, watermelons and cucumbers consist of 97% water, and zucchini, melons and tomatoes consist of 95% water. The finished chicken breast contains 65% water, and fatty fish contains 62% water.

❌ Large amounts of water are contraindicated:

Keep the bottle next to you, and take a sip of water every 20-30 minutes. If you enjoyed it, do a few more until you feel satiety. If you drink a lot of water, take care of the balance of electrolytes, as the water washes away sodium. And remember: thirst is easy to confuse with hunger.

How much ml of water should i drink in a day?

The recommended total daily fluid intake of 3,000 ml for men and of 2,200 ml for women is more than adequate. Higher fluid intake does not have any convincing health benefits, except perhaps in preventing (recurrent) kidney stones.

No votes so far! Be the first to rate this post.

What is the meaning of Puran in Hindi?

What is BRAHMA PURAN?

What is Shiva Puran?

Rebel group under the umbrella of Northern Alliance...

Inkless Diary aim to bring you exciting and...

Pipe Fittings and Authorized Suppliers in...