History of Holi - Happy Holi - Festival Takes Place Every Spring: Holi is said to have been celebrated from ancient times, but over time, the purpose of the festival has evolved. 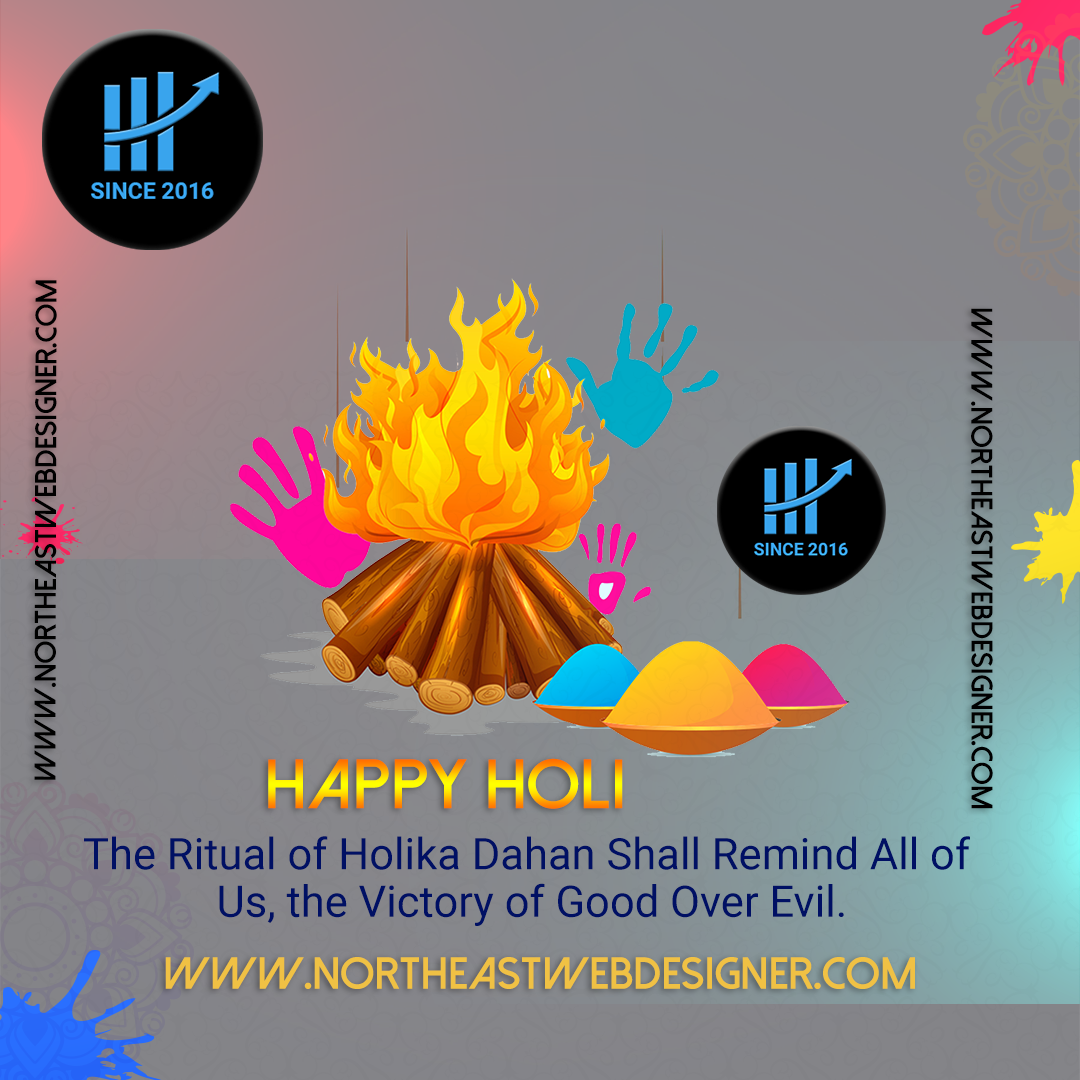 History of Holi – Happy Holi – Festival Takes Place Every Spring: Holi is said to have been celebrated from ancient times, but over time, the purpose of the festival has evolved.

The Holi festival was supposedly a ceremony for married women to bestow well-being and prosperity in their new family and married life.

Now, one of the primary themes of Holi is the triumph of good over evil. This takes root from the story of Hiranyakashipu, a king who believed he was immortal and should be worshipped as such.

His son, Prahlad, was a devoted worshipper of Vishnu, a Hindu deity, and it displeased Hiranyakashipu that his own son would worship Vishnu over him. As the story goes, Lord Vishnu appeared in the form of a half-lion, half-man and killed Hiranyakashipu, and thus, good triumphed over evil.

The other story often associated with Holi is the story of Krishna and Radha. Krishna is always depicted with blue skin — his skin turned blue as a baby when he drank poisonous milk from a demon, according to Hindu legend.

Krishna fell in love with Radha but was worried that Radha would not feel the same way because of his skin. Radha, let Krishna apply color to her skin, and they became a couple. And so on Holi, we apply color to each other’s skin.

No votes so far! Be the first to rate this post.

How not to Lose Your Phone?

Warning******Tattoos Dont Do It In Goa? Before Knowing...

Best Tattoo Studio in Goa – Everything You...

Aakash Steel is a leading PED-approved...